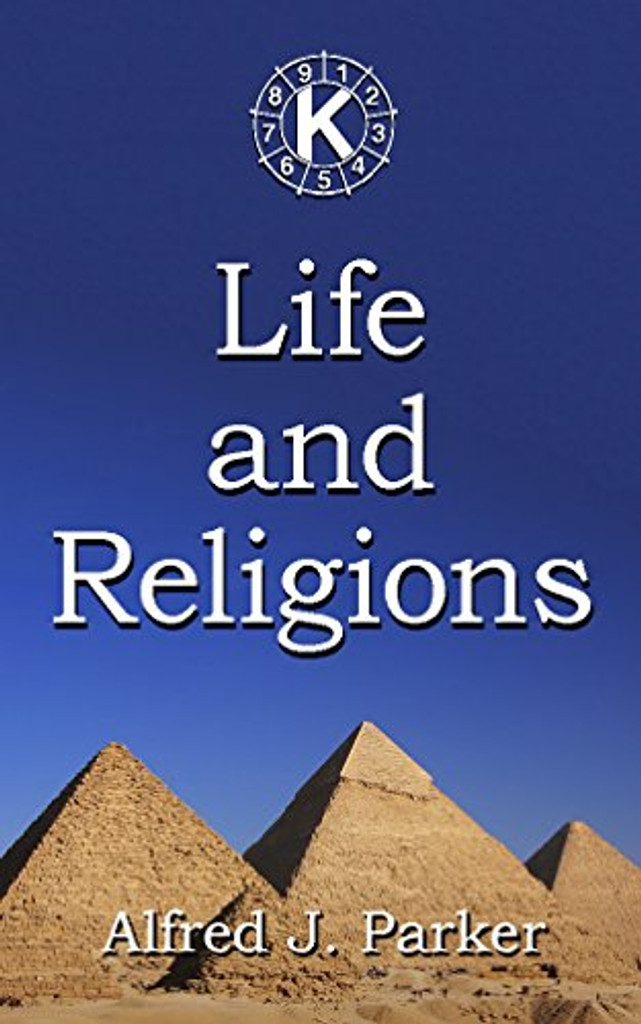 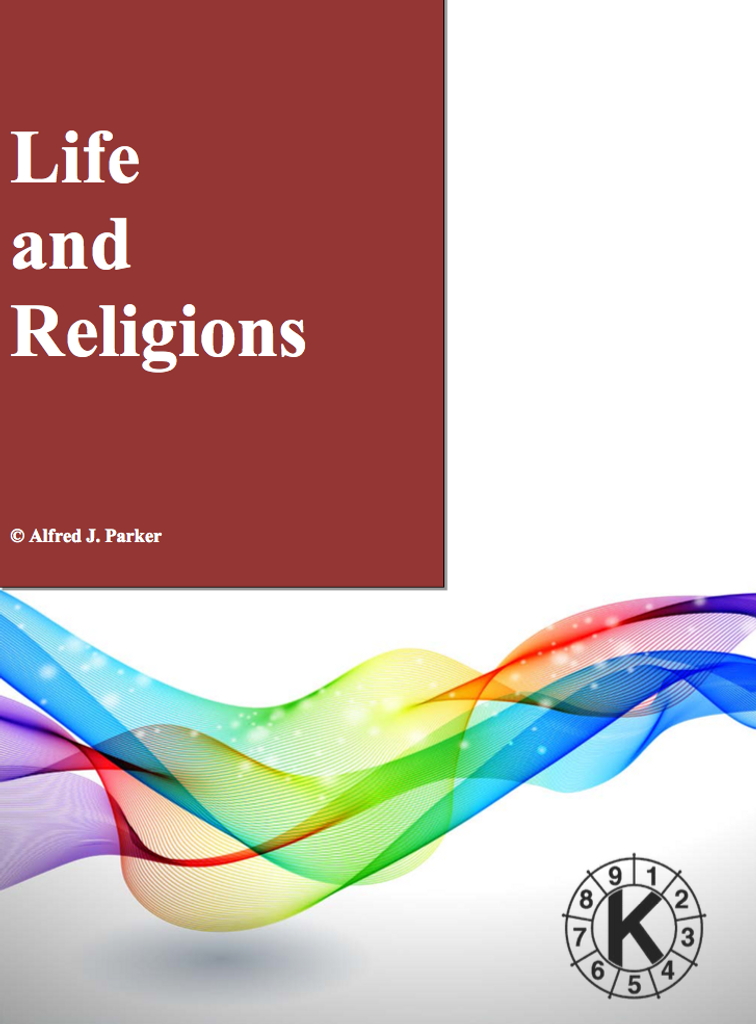 Excerpt from Life and Religions

When we speak of life in a serious vein, what an endless or eternal unfoldment of human complexities, of compounded errors and confusions, of inconceivable changes, as the human race has endeavoured to learn through trial and error! When the average person thinks of life, he endeavours to visualize great ages of time in which the human mind has sought to rise to greatness, thinking that each age has contributed the sum total of its endeavours through its scientific and creative efforts. Archaeologists of our modern times go raking into the tombs of ancient pharaohs, expecting to find a few crumbs of wisdom or possible keys to the better understanding of life — whatever their concept of it may be. Everything seems so vast, far beyond comprehension, and completely beyond his responsibility. In this state of thinking, man has been taught to leave everything to God, who he imagines is watching his every move. Man has never realized the power of human mind, how keen its perspective, how profound its concept and creative ability. Thus has man deliberately dwarfed the greatest conscious power in the universe, the only power that could have the faintest awareness of a God or a basic and divine pattern of existence.

Mathematics Used by Philosopher and Mathematician

At one time, the limitlessness of space and the terrific speed of light were inconceivable, but through mathematics and science, they are accepted as mere scientific data; and the billions of miles of space to some of the furthest planets is being explored through mechanical means, such as man-made cameras, and all because of the limitlessness of human mind. Every small part of the rocket and the navigational problems are but the creative part of human mind. In man’s attempt to explore the universe, is he merely following curiosity and an intense desire for possession and colonization as a possible means of defence or offense? Or is he searching to understand the pattern of the universe? In reducing space within scientific terms, should it not at least give the realization of the profundity and divinity of mathematics: how all things reduce to mathematics for complete comprehension? Every secret in the universe must be revealed and proved through mathematics to be understandable.

The greatest and as yet unsolvable mystery is that of the human moral standard: the secret of peaceful association and man’s individualized control over his own lower emotional nature; it seems as though the present exploding population problem is the factor through which to provide an overflow for the human race with its personal greeds, hates, lusts, and complete mental confusion.

Outside of mathematics it would seem that there is no complete balance, no complete logic, and no solution to human problems. Every great philosopher of the past has recognized the importance of mathematics, even the great scribes and historians of the Holy Scripture. The Holy Bible starts with the first book of Moses (Genesis) based upon the days and the creativeness of mathematics: the quantity and quality of days, their significance, and also the cyclic law of time as related to the creation; to wit: how God created the world in seven days, and rested. A thinker must notice the predominance of numbers in the explanation of creation. Then there is the Book of Revelation, the last book of the Scripture, which is based upon mathematics; it concerns St. John’s vision in heaven where he was permitted to view the lifting of the seals of the great book of life. Revelation is a book of mathematical symbology and is considered the book of mystery that no man can logically translate.