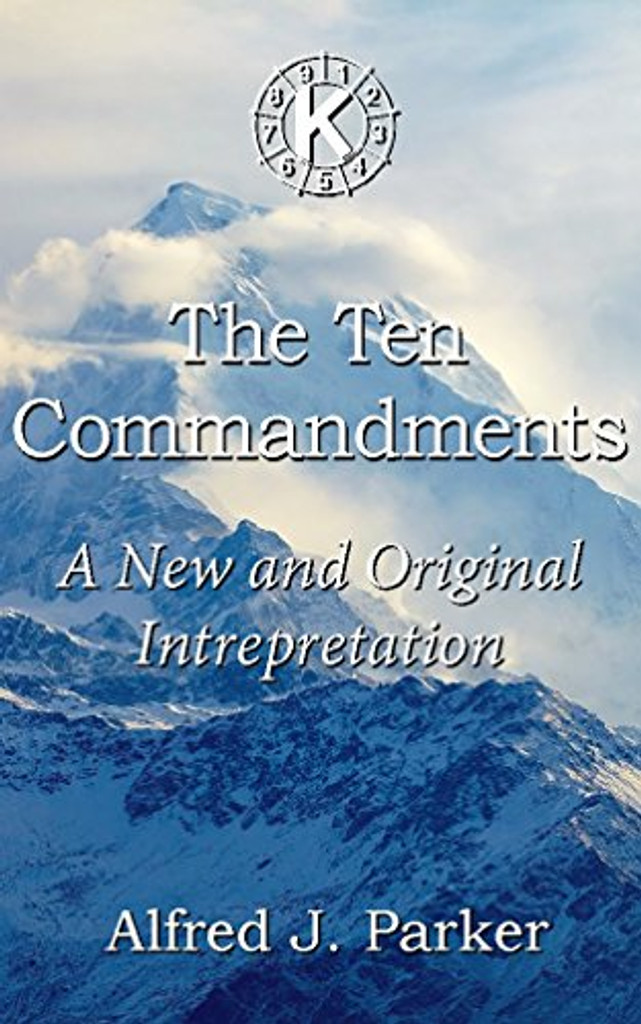 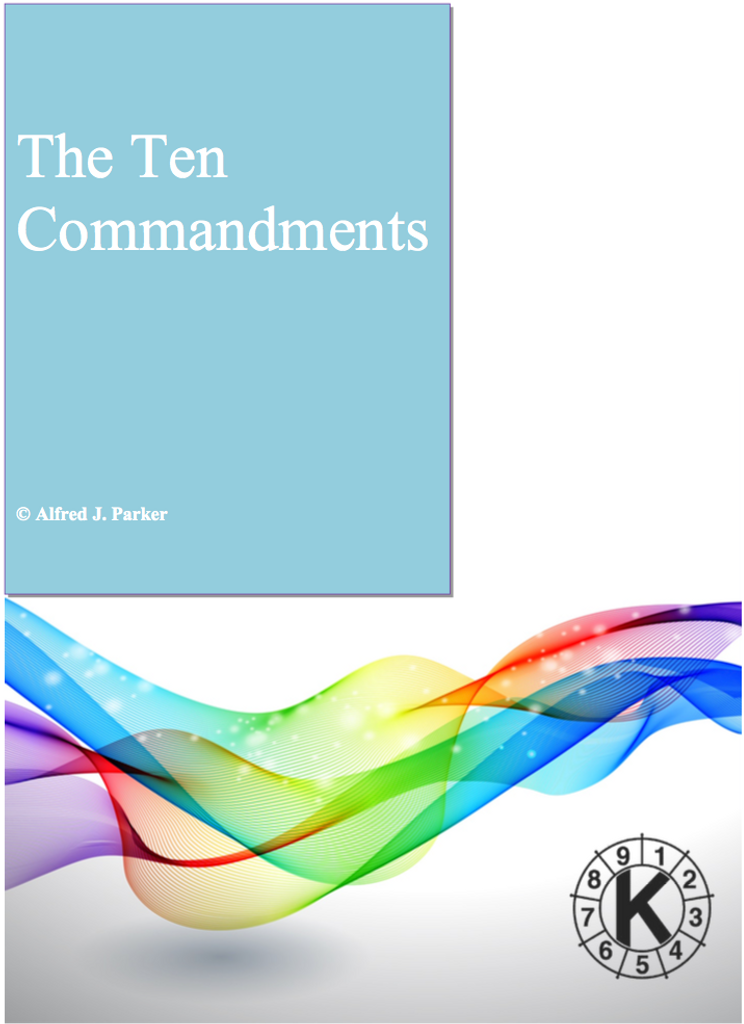 Excerpt from Life and Religions

The Ten Commandments are the accepted basis of the Christian religion: a standard of law and morals that a true Christian is expected to exemplify throughout his life. These laws were presumably given to Moses in tablet form by God, upon Mount Sinai. I say “presumably” because actually Moses himself did not exemplify the least of these attributes, so how could he personally commune with God? A state of at-oneness could come only with a complete fulfilment of these commandments. How could Moses justify anger with righteousness together with the destruction of the divine tablets? Who was in error—his followers worshipping a golden calf, or Moses smashing God’s written laws in anger? This is the controversial point that disproves the origin of the Ten Commandments as coming through Moses on Mount Sinai. This error has originated through the exoteric translation of the Scripture. The esoteric or inner translation of the Scripture not only tells of the spiritual ideal and goal, but discloses the steps and the path one must take to arrive at such an attainment. Every quotation in the Bible holds a very deep spiritual meaning, far greater than mere human ethics or emotional attachments.

To one who brings God down to a mere personality and to human status, such omissions of foresight and destructive emotional expression of anger and wrath are quite acceptable; nevertheless, they destroy the completeness or universality of God and tend to overemphasize racial partiality. Man’s attempt to bring God down to a personality has given rise to many contradictions and errors in our Christian theology, thus causing disrespect of and disbelief in the Divine Principle. No man’s concept is great enough to conceive God the Principle, for he is all there is and there is nothing outside of him (the principle of being). Man is not able to conceive all of the wonders and mysteries of his own particular universe, and there are millions of universes according to science.

In the following chapters, I shall endeavour to make manifest the esoteric or inner meaning of the Ten Commandments, placing them in a universal and spiritual category as related to life eternally, not racially, nor merely as a code of human morals. A spiritual principle must have always been an established fact and made manifest and related to natural law. The fact of there being ten commandments relates them to the mathematical law of dimension, time and space, which is quantity of being, whilst the reason of the commandments would be termed the quality of being – the latter expressing through logic and reason or exact truth; this is the quality of being and time. Thus we see that wisdom is the reason and quality of being, and when man’s mind becomes balanced and open to wisdom, he conceives the reason of being and the laws applicable to it. In this way, through wisdom, man understands or conceives God to a limited degree and this could be termed as “talking to God;” to conceive is relative to talking with; the more logical you are, the closer you are to wisdom, which is God. The reason for existence is within being itself; thus man personalizes God, for man is the channel of concept and expression of God the Principle upon the earth; therefore the reason of existence is contained in the universal mind that man personalizes.

The Ten Commandments are an affirmation of fact and universal truths that have always been locked within the recesses of human mind.

Proverbs, Chapter IV, Verse 7 of the Scripture admonishes us that “Wisdom is the principal thing; therefore get wisdom: and with all thy getting get understanding.” Herein lies the basis of Christian human association and spiritual progress. Understanding is that which all humans desire most yet have the least. With understanding and wisdom, all human problems will vanish and love and service will reign supreme. Life is like a school—with wisdom, the teacher; and mind, the channel of expression. Mind must understand itself and life that it may better serve the divine plan. It might well be expressed: When the mind is ready, the Master (wisdom) will appear. The Ten Commandments represent the voice of the Master speaking in parables. The secret lies in the translation and understanding.

Yours in Service, Alfred J. Parker