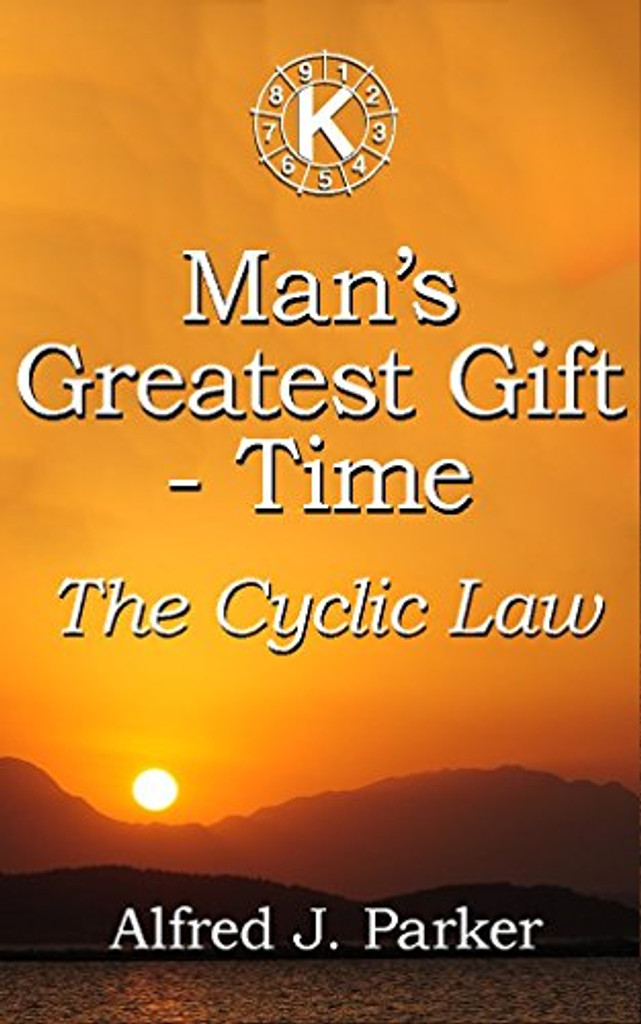 "How strange that man has always felt such a strong akinship to magic powers that many have sought through strange rites and magic words to reveal all the secrets of nature and the answers to human problems. There is such a power, but it is not revealed through incantations, nor mystery; it is the basic key to science, time, space, economics, health, balance of mind, and to every conceivable thing, including human nature and destiny. This profound power is not unknown, although it is misunderstood in its entirety. It is the power to analyze, theorize, weigh, measure, and deduce, to arrive at definite and logical conclusions. Of such is the Power of the Word and the Divine Principle of Mathematics working through the Cyclic Law, which reveals the quality and unfoldment of the human mind through time.

Time represents the unfoldment of the evolutionary forces of nature working in the finite plane of existence through our calendar principle of seconds, minutes, hours, days, months, years, and throughout the ages; it is based upon the movement of the earth around the sun. When man fully realizes that numbers are symbols of Divine Intelligence as well as being mathematical gradations, that they have quality as well as quantity, he will realize the relationship of season to time. A plant grows according to time and season, which are predetermined. Thus is God discernible through his own laws, governing the growth and unfoldment of all life upon the earth.

Perhaps, you as a businessman have been dreaming of the key that would reveal the nature and trends of our economic cycles. We are told: "To every thing there is a season, and a time to every purpose under the heaven," (Ecclesiastes 3:1), the secret being to find the nature and experiences relative to time, so that it might be revealed in a practical way.

It is only logical to assume that the reason and plan of being is contained within being itself, and it is man's duty to become the interpreter. There is a magic key to the growth and unfoldment of human mind, as well as to that of all existence, such as the nature of the ages. This magic key is the Cyclic Law that reveals the relationship of economic and natural conditions to the divine measuring stick, mathematics, as the contents of this book will reveal."

Yours in service,
Alfred J. Parker