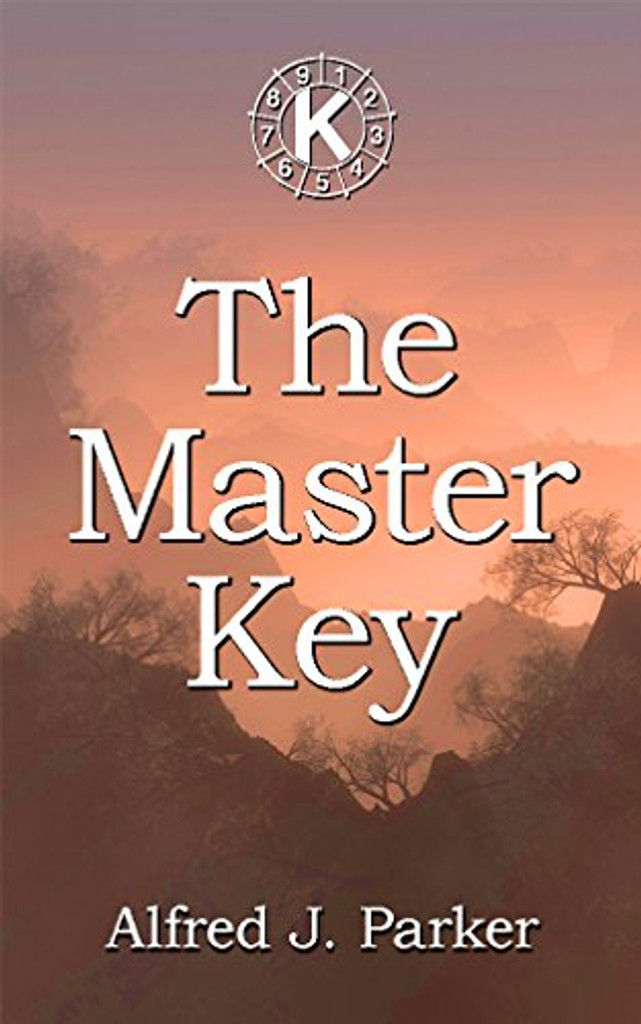 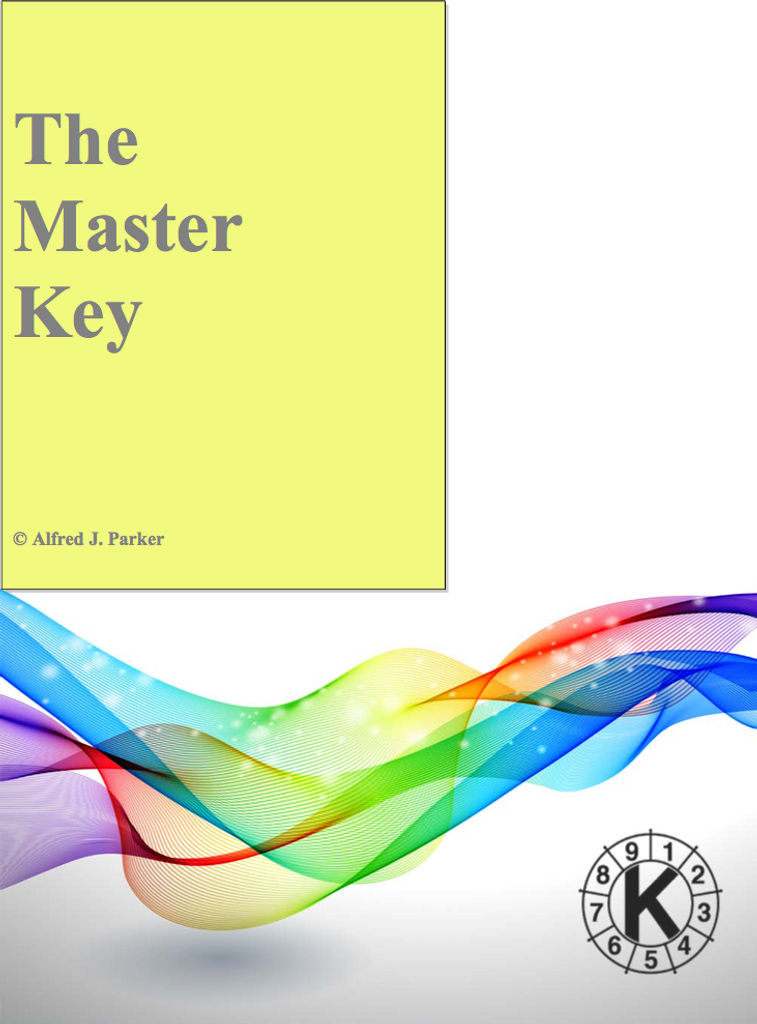 Excerpt from The Master Key

When one thinks of a Master Key, a person visualizes one key that will open many locks.

For many centuries, man has been seeking a basic understanding of life, a knowledge that would unlock all the secrets of nature and free man from the prison of his own ignorance. Ponce de Leon sought it as an elixir of life, and thought it would be found in the form of a spring welling up from the depths of the earth, impregnated by marvelous chemicals and elements which would contain regenerative powers to give man almost eternal physical life.

Freemasonry has recognized a divine power that, if released through the utterance of one word, would endow man with all the wisdom of the universe and make him complete master of his destiny. This power has been symbolized as the Lost Word and numerous attempts have been made to correlate letters into mystic words that would contain occult powers.

Men have sought mystic gems that were said to contain curative
powers, and thus life goes on, with man eternally seeking, but always
seemingly beyond the realms of logic and reason, in the realm of effect
instead of cause, i.e., man seeks the cause of effect in effect by
studying the chemical elements instead of the basic principle of mind.

Always a faded world seeks regeneration, but only because man has lost the art of right living, and is dissipating his vital forces, which actually contain all the regenerative power that he needs; and so today, science is still seeking the answer to the age-old mystery of regeneration. It is instinctively believed by science that within the human system itself, there lies a deep, dark secret—that hidden spring of eternal life, and for years medical science has felt that this power of revitalization is locked up somewhere in the glandular system, and the pituitary gland has offered the closest clue because of its function of pouring hormones into the human system to revitalize it. Because the pituitary gland lies close to the base of the brain, it has been dubbed the Master Gland. Nature demonstrates marvelous things through the physical body, the mind notwithstanding.

For instance, to attempt to keep us healthy, despite our effort to commit dietary suicide, nature has devised the lowly, yet wonderful tonsils that help to lift the poisons and mucous from the stomach whilst all other channels of elimination are sleeping. The tonsils, which are pitted for that reason, act like a sponge and catch the intense acid thrown out through the bloodstream. If you will test what is lodged in the tonsils after a previous night’s indulgence in foods and drinks, you will not wonder why the tonsils become inflamed and swell if they are not cleaned regularly every morning.