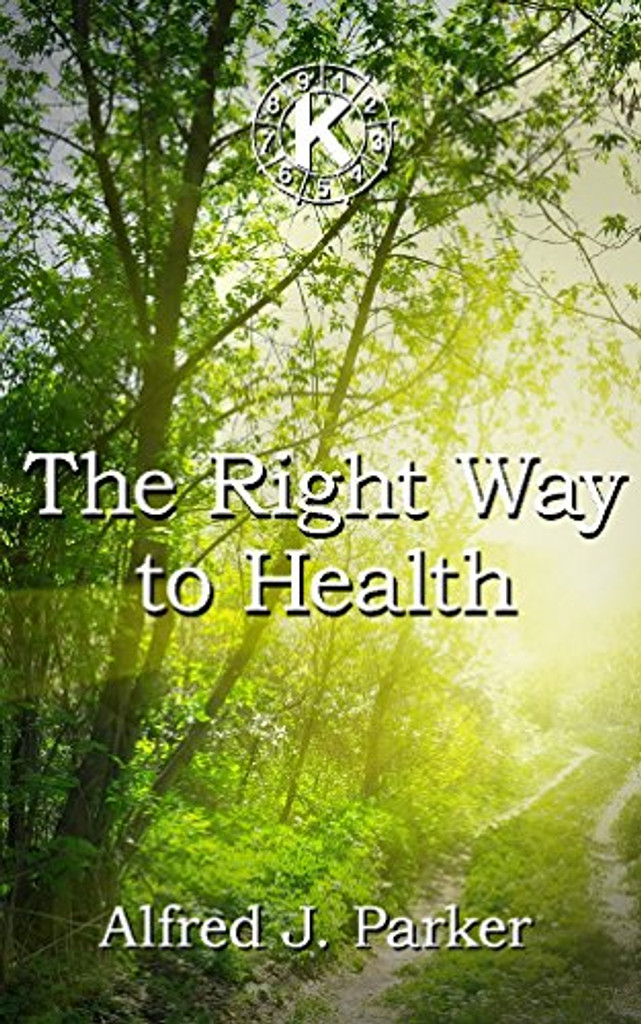 Health is the paramount subject of our modern age; it is the most vital thing in one's life. Reams upon reams of literature have been written upon the theory of health, and yet we are told through statistics that almost every form of sickness today is a major disease expressing either some form of cancer or a deadly virus created through the divine plan to kill the unwary or those who do not take full advantage of our modern medical scientific theories. Such is the state of affairs today despite the fact that no known guaranteed form of cure has been found for any major disease and that all forms of so-called cures are only in their experimental forms subject to radical change at a moment's notice; one only need witness the many nationally advertised magical cure-all drugs, the scientific answer to disease—many of which have ultimately been declared dangerous to health.

Health or sickness is a recognized plane or state of mind that can be influenced or changed in various ways according to circumstances, shocks, self or outside inducement—any condition or experience intense or exciting enough to change one's plane of thinking. No subject is discussed more than that of sickness, yet so illogically. Perhaps, it is the lack of logical thinking that is the cause of sickness and not the lowly virus. It seems strange that mind, being the motivating intelligence of being, is so completely ignored in the many and varied theories related to sickness and disease. The key to a happy, successful, and healthy life is logical thinking. It would seem that in matters of health the public is willing to accept any theory or idea that may promise relief from sickness and disease, and to contribute millions of dollars annually for quack remedies, dangerous drugs, and patent medicines by the score, all claiming cures that actually—if contained in one kind, would eliminate all other need for repetition or competition.

Without the understanding of mind, most attempts to cure sickness deal only with effect, not cause. One must first contact cause to control effect. Human mind of today is cluttered with tradition and theories that it accepts at face value without a moment's thought to provable facts or relationship to truth or health. It is generally understood that health and sickness are mysteries that cannot be reduced to facts and truth; that sickness is almost a natural phenomenon to be accepted as a part of life; that it is visited upon man as a result of his sins, the freedom from which can be found in heaven only, through death. Many must learn that any form of freedom must be inaugurated in this life through a conscious mind becoming at one with Universal Consciousness, or wisdom. While man's mind is so devoid of logic and reason, there is bound to be confusion and sickness.

A study of nature discloses that animals, birds, reptiles, having absolutely no theory upon health and sickness, are one hundred per cent more healthy and happy than the whole human race. This is because they have no subconscious or conscious mind in which to become lost; they cannot become a prey of the unscrupulous. Man is not content to live according to nature's laws as do the animals; he endeavours to blame his sickness upon the natural elements such as water, draughts, changes of temperature, etc. —anything but the truth.

Find a healthy balance. Remember the important aids to health: right eating, right breathing, right thinking. These contribute to the balance created between the inner and outer natures.

This book discusses how you can benefit from daily deep breathing. Breath is life, so it stands to reason that the more breathing you do the greater will be your vitality and energy. You will learn how your thoughts and emotions affect your health.

Excerpts: The Right Way To Health